Wibu-Systems has notified us about the presence of three vulnerabilities in WibuKey. Our GC Image and LC Image software use WibuKey as license dongles.

, and recommends an update of WibuKey runtime to a new updated version on all systems not running in protected environments.

We recommend all users to check if WibuKey runtime v6.40 or older is installed on their systems ASAP. If yes, 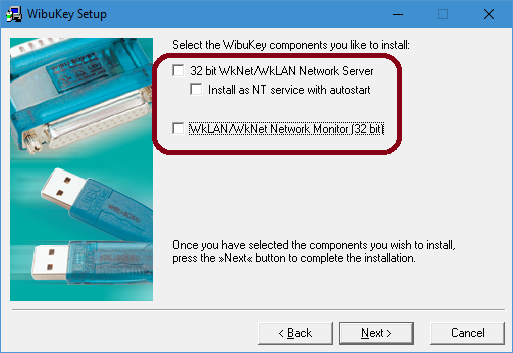 We are working with Wibu-Systems and will post additional updates once we know more.
Top

Download Status:
When installing an old version or installing with an old installer, be sure to uncheck and skip the WibuKey installation option at the end of the setup, then follow our recommendation to download and install the latest WibuKey Runtime v6.50.
Top
Post Reply
3 posts • Page 1 of 1