There are new versions of the most popular and the largest mass spectrometry (MS) libraries, as well as other specialized MS libraries, available for purchase from GC Image.

NIST has released the 2020 Edition of its MS Library and Search Software. This version has the fastest growth rates since their inception. The EI library contains spectra of over 306K compounds, an increase of nearly 40K from the 2020 version. The RI library has a corresponding increase. The Tandem (MS/MS) library doubles in coverage, with the number of compounds increasing to over 27K, including 1.2M spectra and 288K precursor ions. 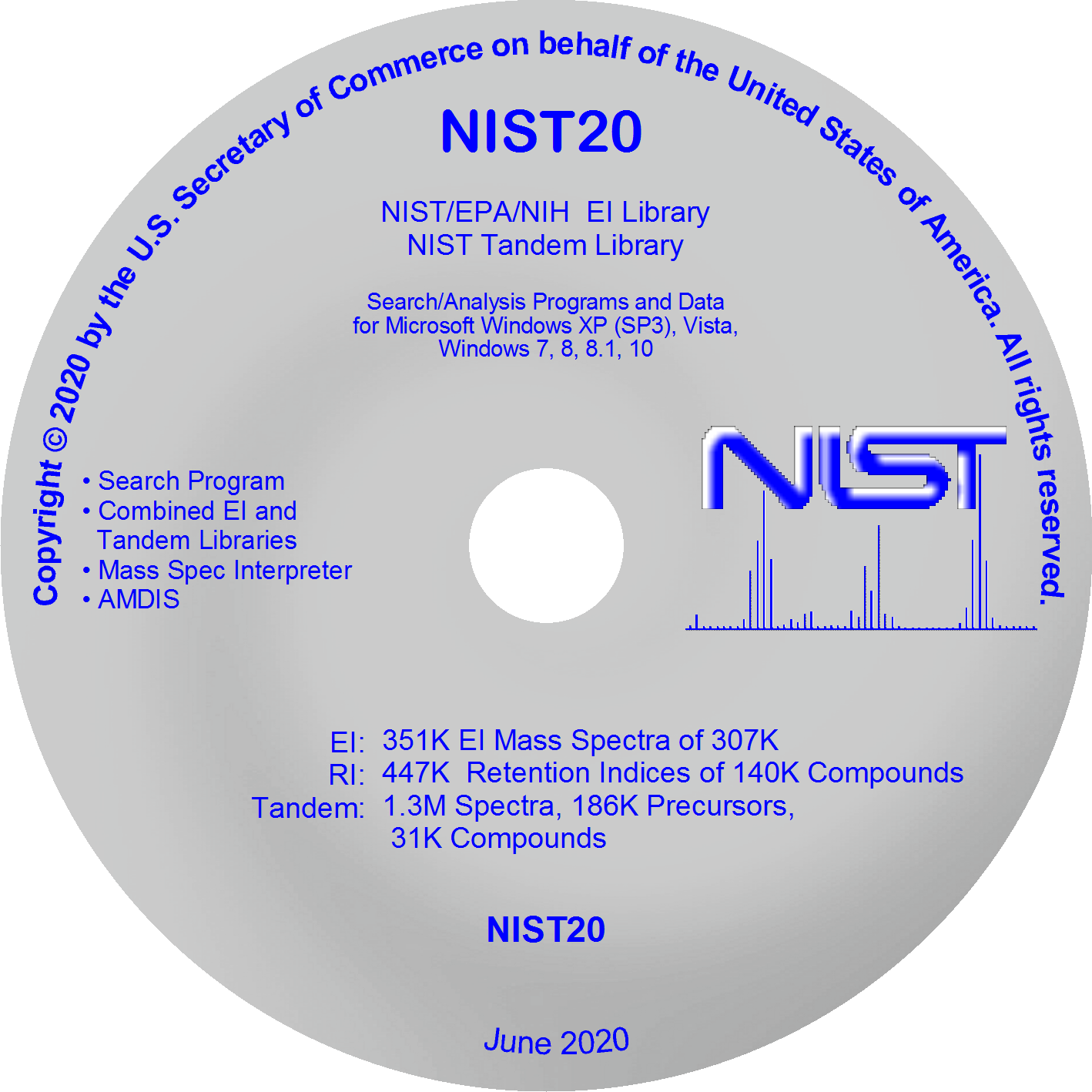 Wiley has released the 12th Edition of its Registry of Mass Spectral Data, the largest commercially available library. The combination of Wiley 12 & NIST 20 will be available in late June or early July. Wiley also has updated versions of other libraries, including the Mass Spectra of Designer Drugs 2020 (also available in late June or July, but purchasers of the 2019 version will receive the 2020 version when it is released). 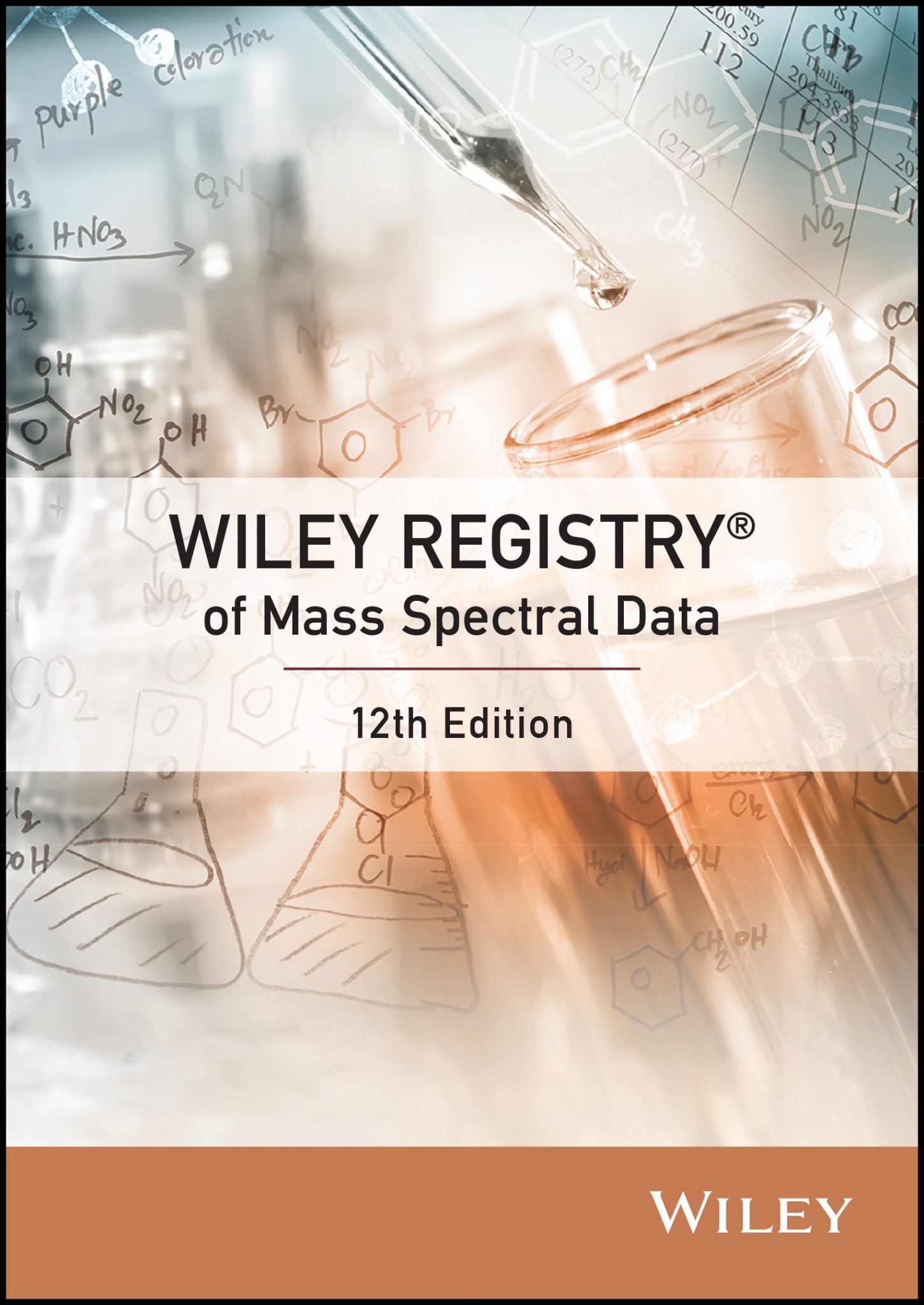